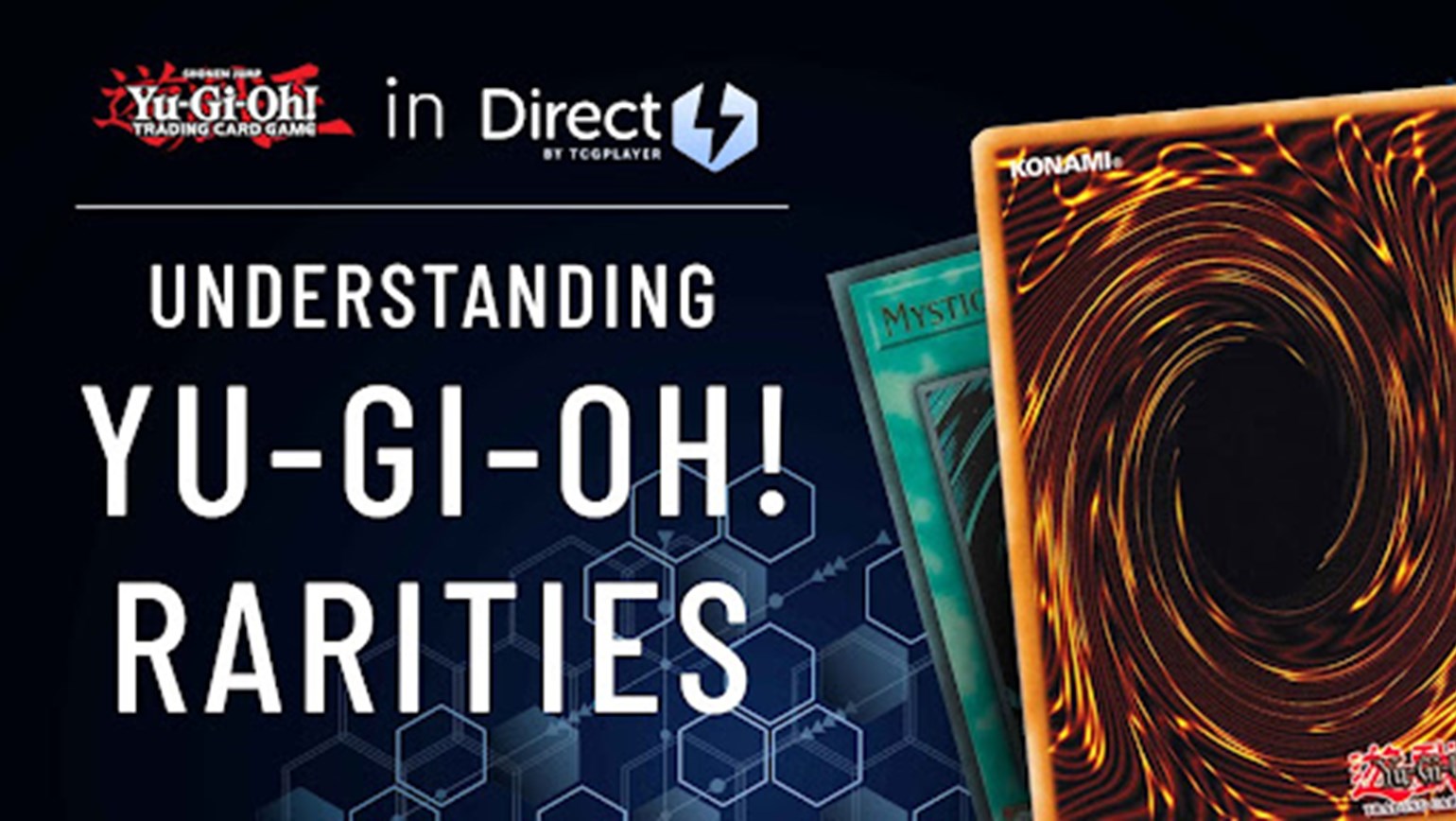 This article is part of our Yu-Gi-Oh! in Direct by TCGplayer launch. Interested in learning more about our Direct program? Read more!

--
Like other TCGs, Yu-Gi-Oh cards are printed with a variety of different cosmetic effects. You can find cards with foil names, holofoil art, and some with a refractive coating over the entire surface of the card. We typically refer to these effects as the ‘rarity’ of a card, and typically ‘higher’ rarities are reserved for the harder-to-pull cards in each set. That said, a Common might be the most frequent card pulled from a "core" or quarterly tentpole booster packs, but an Ultra Rare might be the most frequent card in a non-core booster if that booster is an all-foil release.

There are two things to keep in mind when you're buying or selling Yu-Gi-Oh cards: you’ll need an understanding of how rarities are distributed in a given set, and you’ll need to identify each rarity visually. This is important because the same card can be printed several times across different products, often in different rarities. Each printing can have its own unique look, and they may command very different prices.

The first part is easy: a quick search of a card’s set identifier–those letters and numbers on the right side of the card below the numbers–will give you an idea of which rarities are present in each release, and how many of them are distributed in each pack.

But identifying rarities by sight can be a challenge. We’ll break down the most common rarities in the game, plus a few extras that you might come across as you’re appraising a card or collection.

There are four core booster packs released each year in Yu-Gi-Oh, and for the most part they follow the same rarity distribution. There have been some changes to which rarities appear in each booster, and we’ll talk about those in the next section. 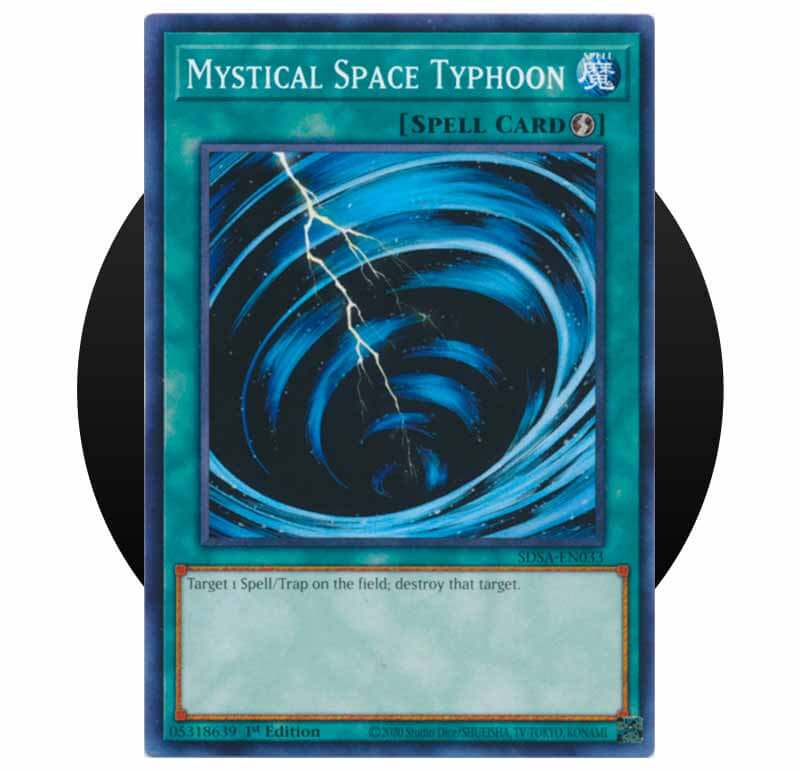 You can think of Commons as the ‘base’ Yu-Gi-Oh card. They have none of the fancy lettering or foil that you’ll see on higher rarities. Commons represent half of all cards in a modern core booster, although some Commons are slightly tougher to find than others. Those are ‘Short Print’ Commons that are unmarked in the official Konami card database, and Short Prints don’t exist in every set. 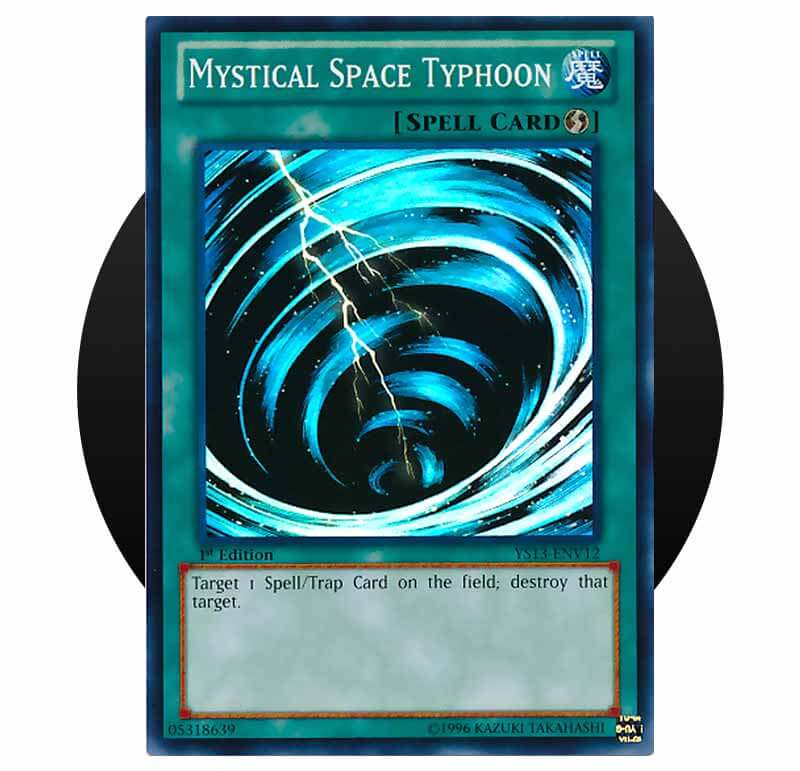 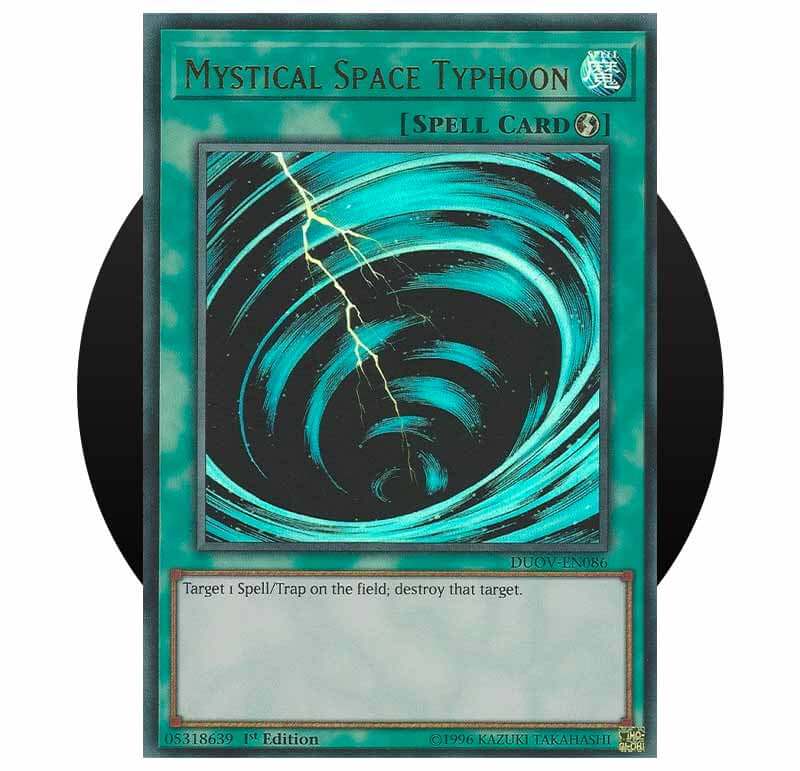 Ultra Rares are identical to Super Rares, but they have gold foil lettering on the card name. 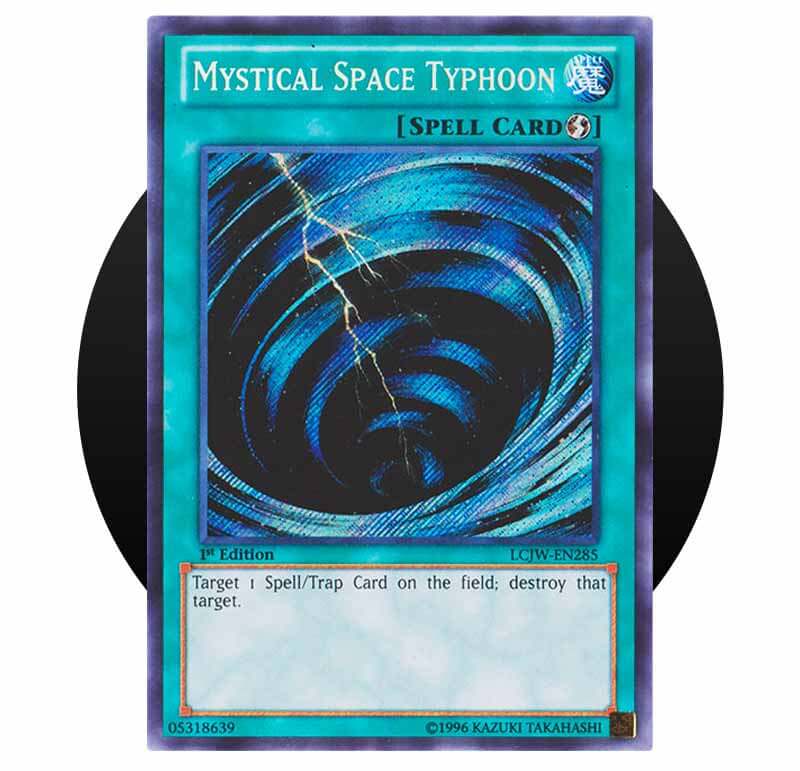 A Secret Rare has a rainbow-colored foil that’s applied to the artwork, card name, Attribute, and Level. 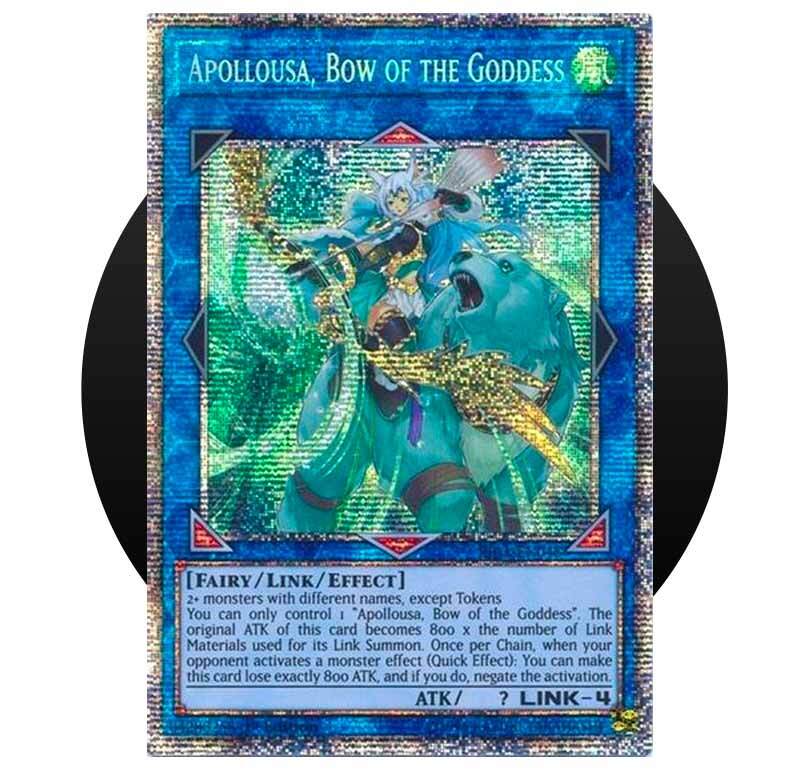 Each Starlight Rare has a horizontal, lattice or grid-like holographic pattern applied over the majority of the card face, including the card border.

These rarities were once staples of core booster packs, but were removed over time. They still make appearances in other modern releases, but you won't find them in quarterly boosters. 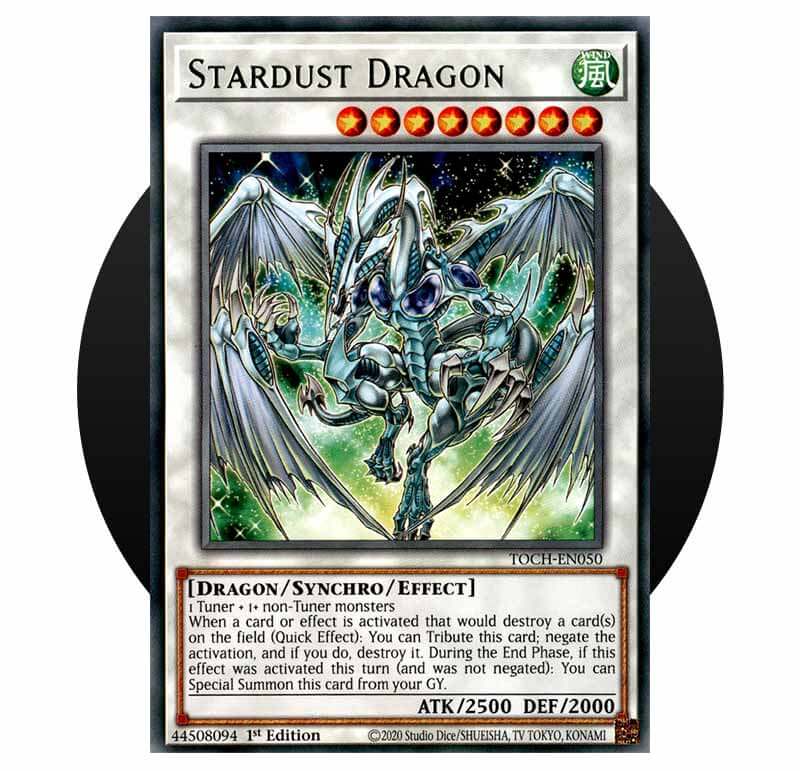 Previously, Rares were the bottom rung guarantee in each core booster pack. These cards have a silver foil name stamp and no other embellishments. 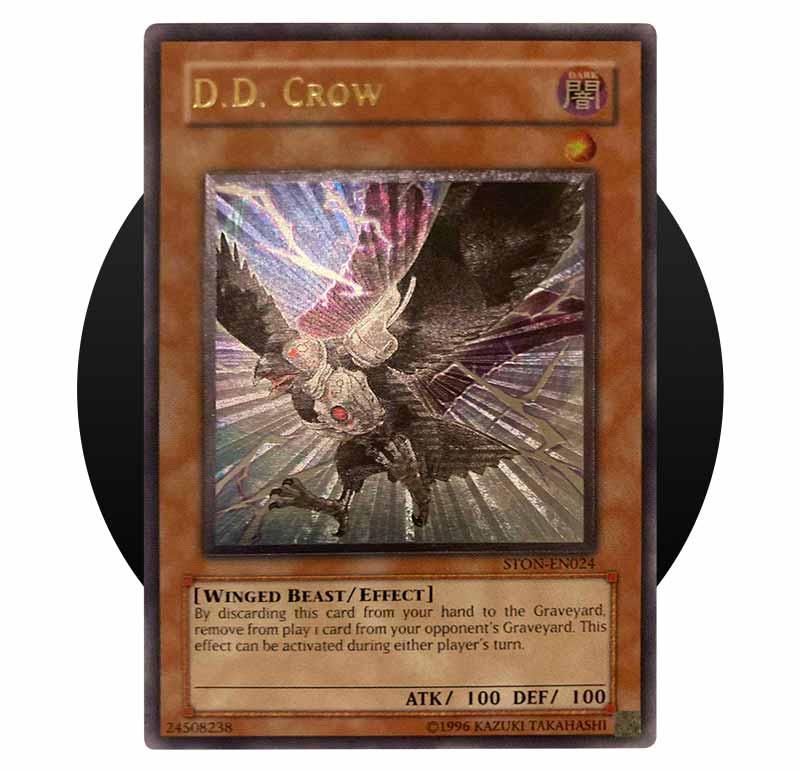 The design of Ultimate Rares has also changed over time. These cards look like Ultra Rares with gold names, foil artwork, Attribute, and Level. However, they also have an embossed effect applied to the artwork, Attribute, Level, and in more recent printings, even the card border. 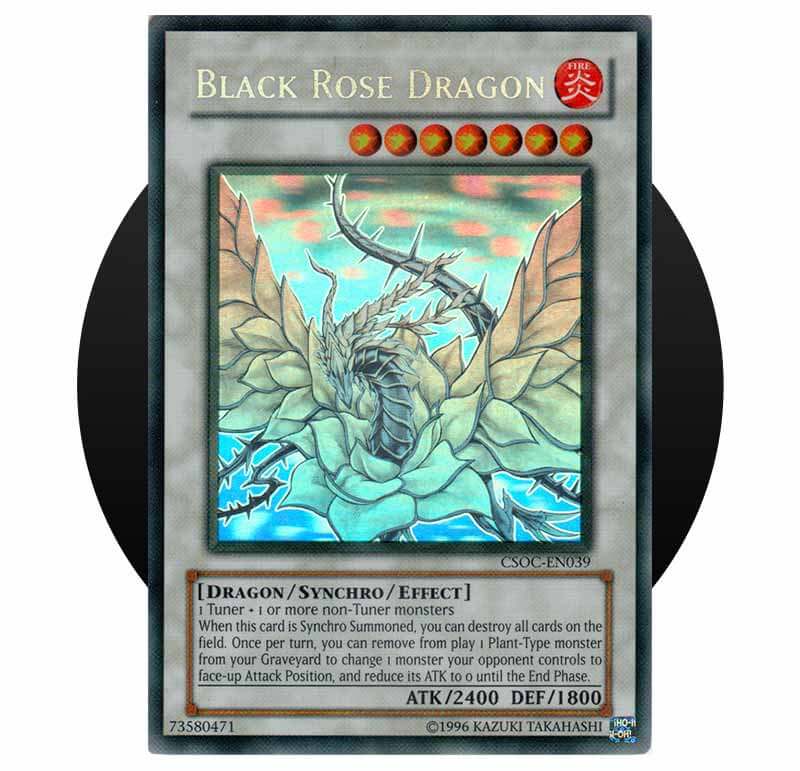 Ghost Rares have a silvery-white name and a unique 3D holographic effect applied to the card art.

There are many rarities that show up outside of core boosters, and some that are unique to a specific product or series of releases. 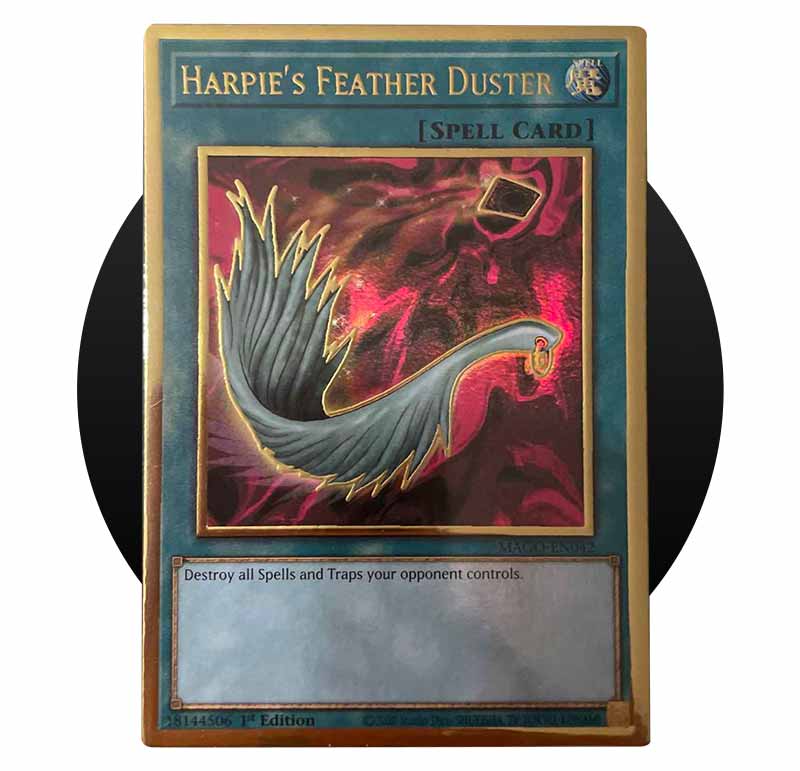 There are a few different variants of Gold Rare, including Gold Secret Rare, Gold Ghost Rare, and Premium Gold Rare. These rarities are exclusive to the Gold Series product line and are easily identifiable by their gold-colored borders. The base Gold Rare has a gold name, gold art and card borders, and a holographic image. Gold Secrets are identical, but with a Secret Rare pattern applied over the name and the artwork. Gold Ghost Rares have a Ghost Rare-style image in addition to gold card borders, while the Premium Gold Rare-currently only found in Maximum Gold-has an embossed gold effect applied to the card border, icons, and elements of the artwork.

You’ll find some Rares with a foil name stamp in colors other than silver. These cards were created for the Duelist League, a local level organized play program that's no longer offered. You'll also find Ultra Rares that have name stamps in colors other than the standard gold, from sets like Legendary Duelists: Season 1. Those color variants are typically identified in the product name in listings on TCGplayer.

First appearing in Toon Chaos in 2020, the chase premium Collector’s Rare rarity looks like a more muted version of a Platinum Secret Rare. The border, image, Level/Rank, and Attribute of these cards has a rainbow-colored pattern along with a Secret Rare-style name. Collector’s Rare cards also have a slightly raised texture with an engraved appearance, similar to an Ultimate Rare. The texture of the foil on these cards isn't consistently oriented in one direction, which gives the Collector’s Rare pattern a unique appearance that many compare to fingerprints. 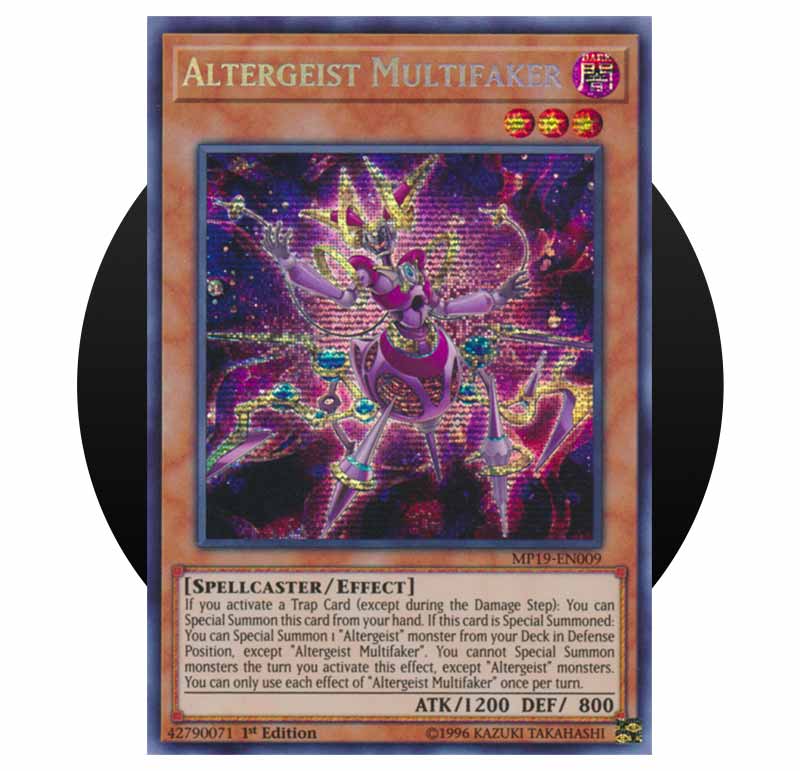 The Secret-rare style of the Prismatic Secret Rare has a lattice or grid-like layout much like Starlight Rares, but the effect is only applied to the card's artwork. 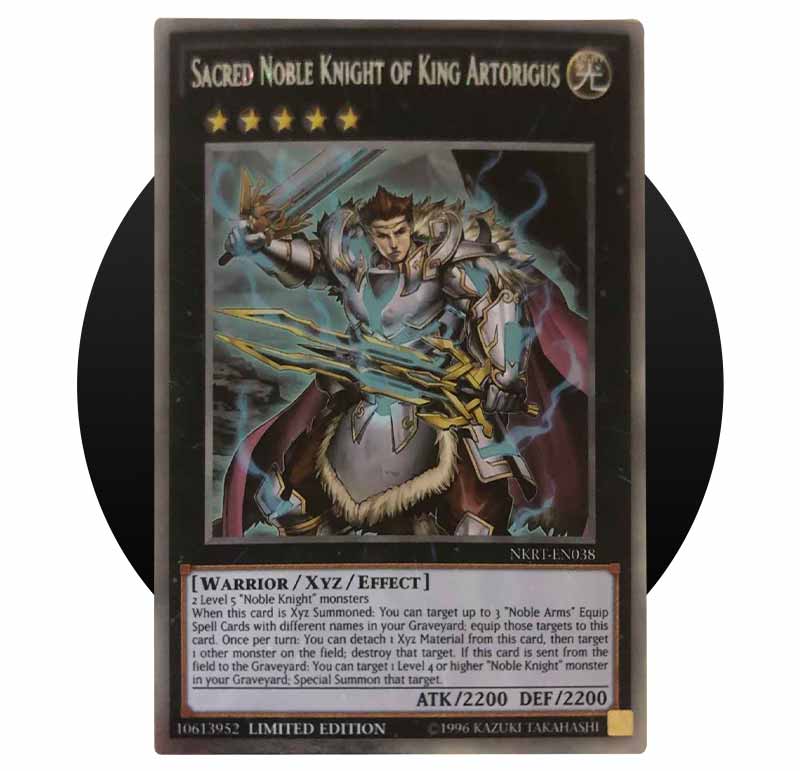 The Platinum Rare has a foil that covers almost the entirety of a card outside of the text box, plus a secret rare-style card name. This foil finish was exclusive to cards in the Noble Knights of the Round Table Box Set. 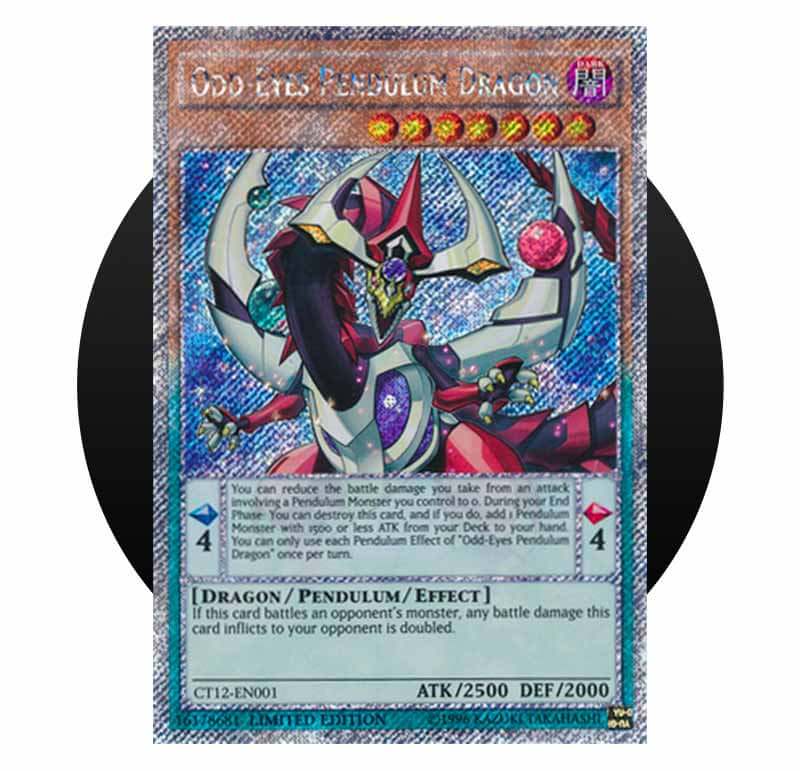 Exclusive to the 2014 and 2015 Mega-Tin Promos, these cards are covered in a platinum-colored Secret Rare-style foil on the artwork, card borders, Level, and Attribute.

Parallel Rares are identical to their non-parallel counterparts, but feature a coating over the surface of the card. This coating may have different patterns depending on the type of rare. Otherwise, they follow the same style as other rares of the same type.

You’ll find these cards in sets like Duel Terminal, Battle Pack 2: War of the Giants, and Star Packs. Parallel Common, Rare, Super Rare, Ultra Rare, and Secret Rare cards typically come with a dotted, shatterfoil, starfoil, mosaic, or other unique design applied to the entire card in the form of a non-foil film bonded to the top layer of the card. The designs may change depending on the release, but the underlying card rarity is always the same. 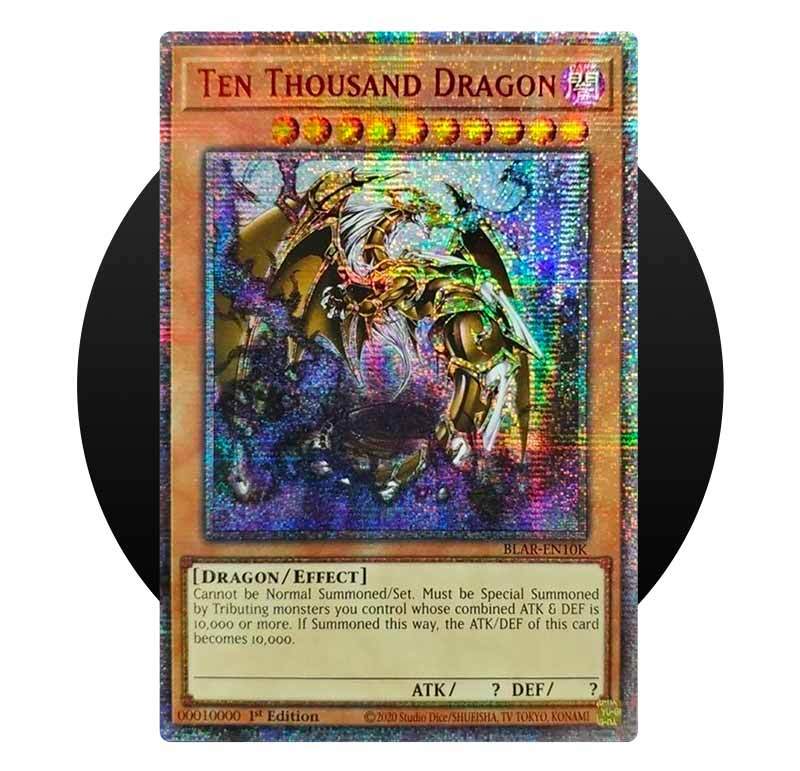 Remember that you can usually reference the official database for card rarities. You’ll occasionally find some that aren’t listed, and in that case this list should help you identify your cards. Yu-Gi-Oh has changed its rarity scheme for core sets in the past and will likely continue to do so, so regularly checking the Konami card database or set lists here on TCGplayer is a great way to keep yourself informed.

Yu-Gi-Oh! is coming to the Direct by TCGplayer program! Learn more here.

Kelly Locke's one of the most experienced columnists in the TCGplayer family, offering keen analysis and a boundless will to make Dragunities soar again.