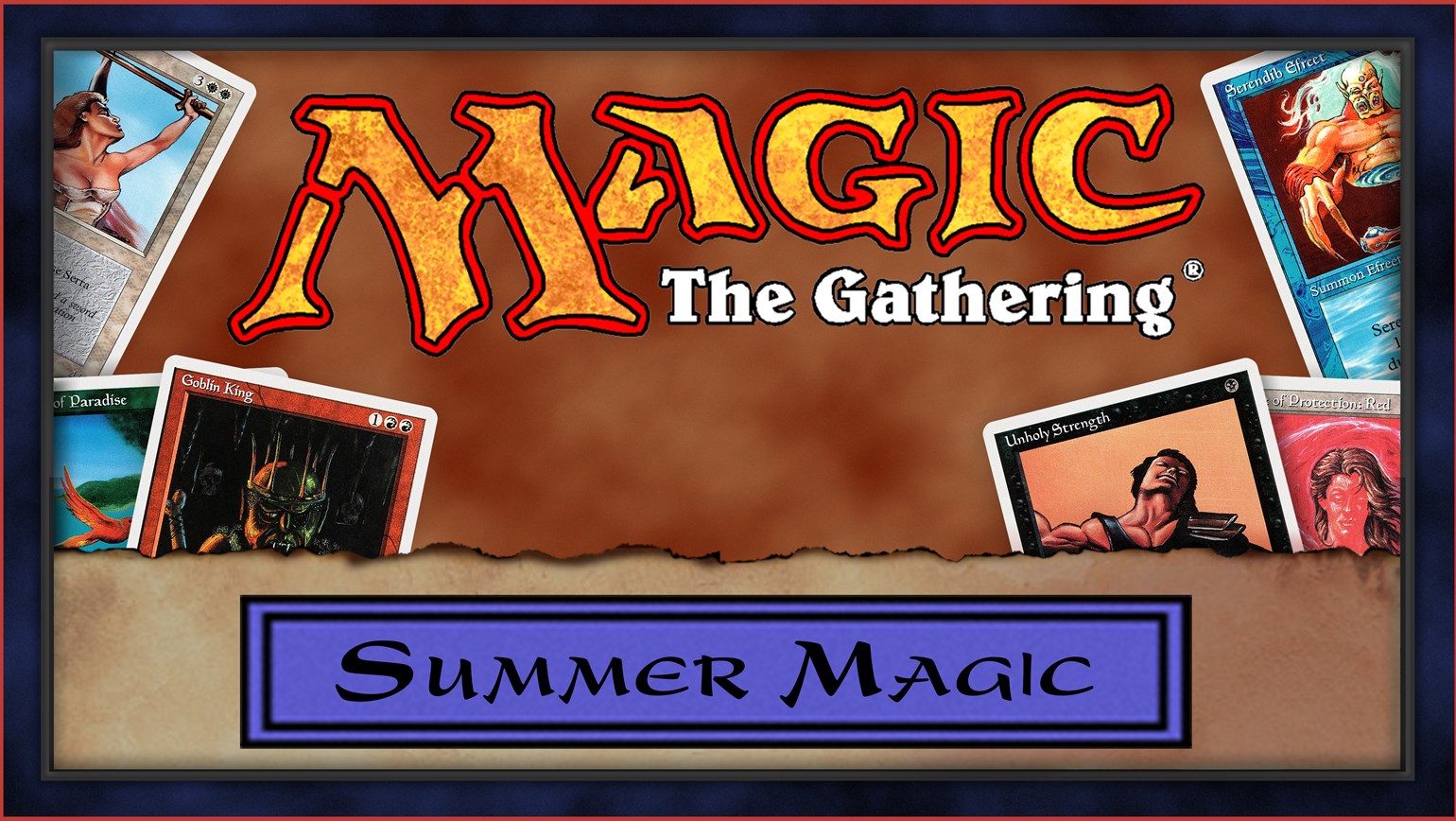 Magic collectors can rejoice! The highly requested Summer Magic set is now available to list on the TCGplayer Marketplace.

What Is Summer Magic?

In 1994, when Revised Edition was printed, many concerns arose that Wizards of the Coast wanted to fix. Examples include concerns of satanic images, washed-out color printings, and Serendib Efreet having the wrong image entirely. Summer Magic, code named “Edgar,” was intended to be the solution to fix this print run, and these printings were distributed in Revised Edition booster packs. Summer Magic got its inspirational name because it was printed the Summer of 1994.

Unfortunately, despite Wizards’ intention to fix the original issues with Revised Edition, Summer Magic had its own share of errors. Wizards issued a recall, and very few Summer Magic packs were distributed. Today, their scarcity makes Summer Magic cards highly prized by collectors.

How Can I Tell if My Cards Are from Summer Magic?

Summer Magic was only printed for the Revised set. Some key features you can identify are the following: 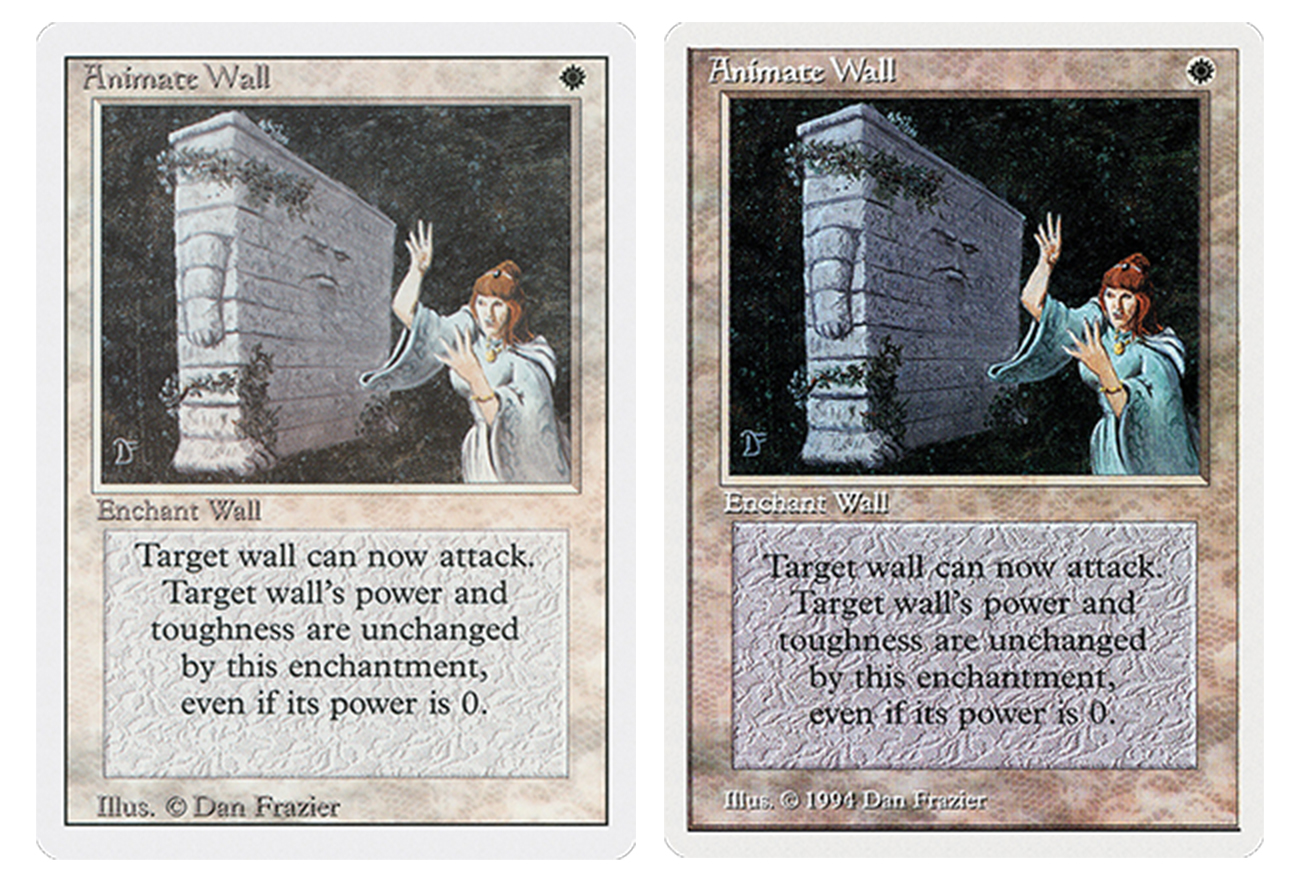