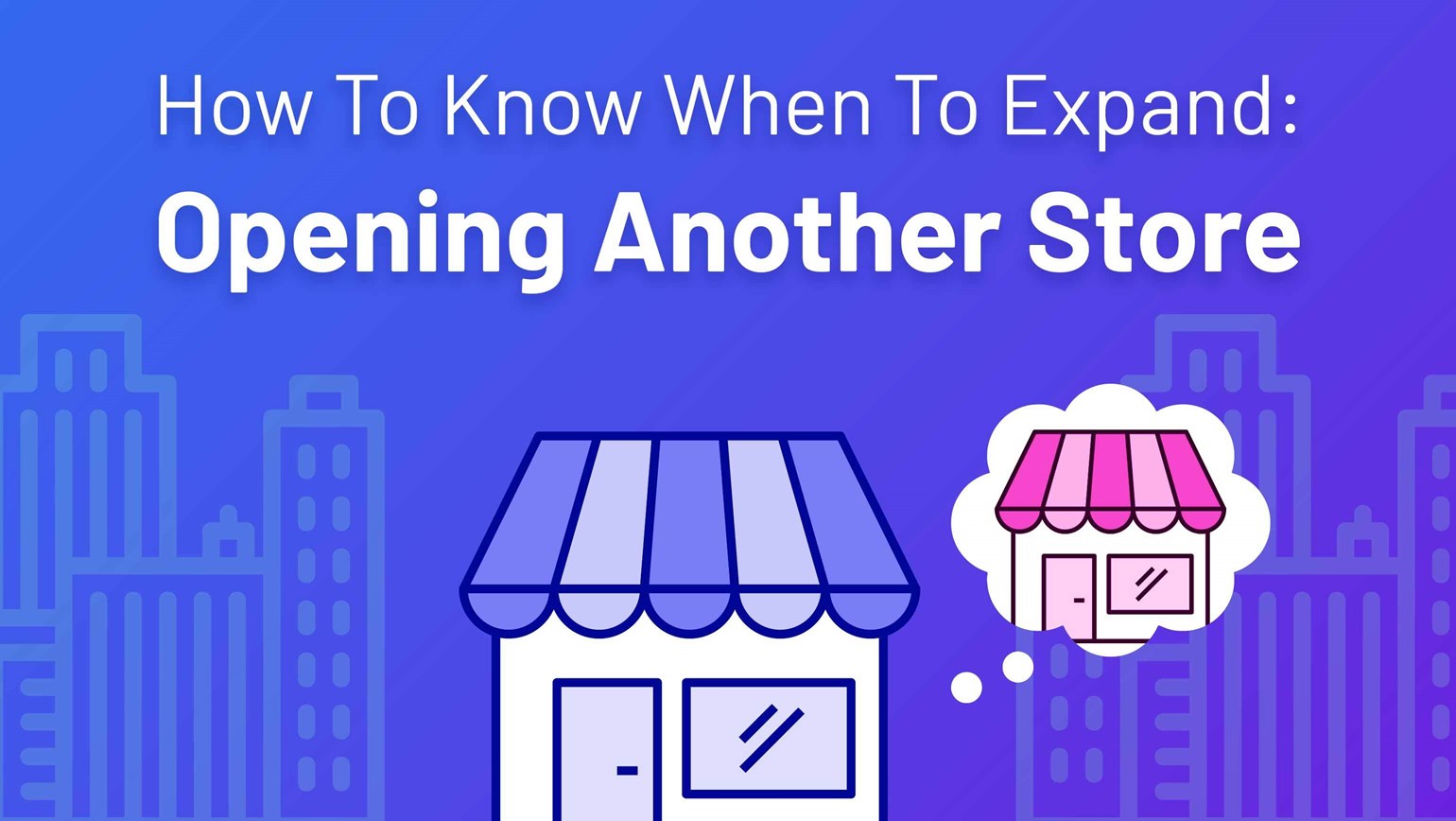 For many hobby store owners, expanding into a multisite business is the Holy Grail of expansion. Opening another store at a new location can be the most potentially profitable form of growth, but it also requires the most significant initial investment. In many ways, opening another store is similar to starting a new business (which can take 3 to 4 years on average to become profitable). However, the advantage of opening an additional store/location versus starting a completely new business is that you can bring your existing experience to bear, which can help significantly reduce your time to profitability. When expanding to a new location, there are two primary methods of expansion, each with advantages and disadvantages:

Keep in mind that expanding to a new location will also require expanding your payroll (unless you can be in two places at once).

1. Fresh Start
Starting a new location from scratch is the avenue that is the most like starting a new business. You will have little or no established customer base. Heavy advertising and extra work will be needed, especially at the beginning. Compared to the hermit crab model, starting fresh will often cost less initially but will take more time and effort to achieve profitability. A notable advantage to this method is that you can determine precisely where the best location for your next store is and negotiate with landlords to get the best possible terms. The lower costs of this type of expansion have to balance against how long you will have to support the new site before it is profitable on its own.


2. Hermit Crab
Taking over the operation of an existing establishment like a hermit crab moving into a new shell is the other primary avenue for expansion. The most notable drawback of this is that it depends on finding a troubled store in a suitable location. If you are in an area with very few businesses of a similar nature to yours, taking over another one will be more difficult. You also need to do a bit more research to be sure that you can turn the store profitable. The previous owners are selling for a reason, but you have to determine whether those reasons are based on the store’s location, the previous owner’s management, or some other cause. For example, a store that the owner is selling to satisfy terms of a divorce will be much easier to turn profitable than a store being sold because the previous owner could never make it profitable due to having a competitor right across the street.

The hermit crab method can be more expensive (since you have to buy the existing store and are essentially paying for the “goodwill” that it has built in the community), but that increased cost comes with an advantage. Since the location is already somewhat established, it will be much faster to make profitable, potentially even turning a reasonable profit within the first year.

Expanding this way comes with two cautions. Firstly, do not assume that you will save money on the expansion because the store you are buying already has existing inventory. You may hope you will not need to spend as much capital in acquiring new stock. However, this hope rarely holds. I have often seen that by the time the previous owners are willing to sell their store, they have already sold all of the inventory that is worth selling, and what is left will be much more challenging to move. The second caution is that you may need to consider how quickly you change things from how the previous owners managed. The advantage to taking over an existing store is the established customer base, but these customers may expect things to continue the way they always have. Changing how the store is managed too quickly after you take over could result in a loss of customer base, which is the opposite of what you hope to achieve with this type of expansion.

Whether you are taking over an established operation or starting a new location from scratch, there are some crucial factors to consider. First, you should have a reasonable idea of how long the new site will take to become profitable (established operations can often reach this point faster) and have a solid plan in place to provide adequate supplementary cash flow until that point. New locations take longer to become profitable but give you more freedom and flexibility in where and when to start. Buying out an established business can be more quickly profitable, but at the cost of flexibility. In either case, be sure to consider extra expenses such as restocking or purchasing new inventory in your planning. Regardless of your chosen method of growth for your business, good luck and I hope you have tremendous success!

Aaron Phillips is a partner in and the Director of Operations and Finance for Level Up Games, an expanding cluster of game stores in the East Tennessee region. He oversees online operations and accounting for the business. In his free time, you can usually find him playing a board game or building (another) Commander deck.