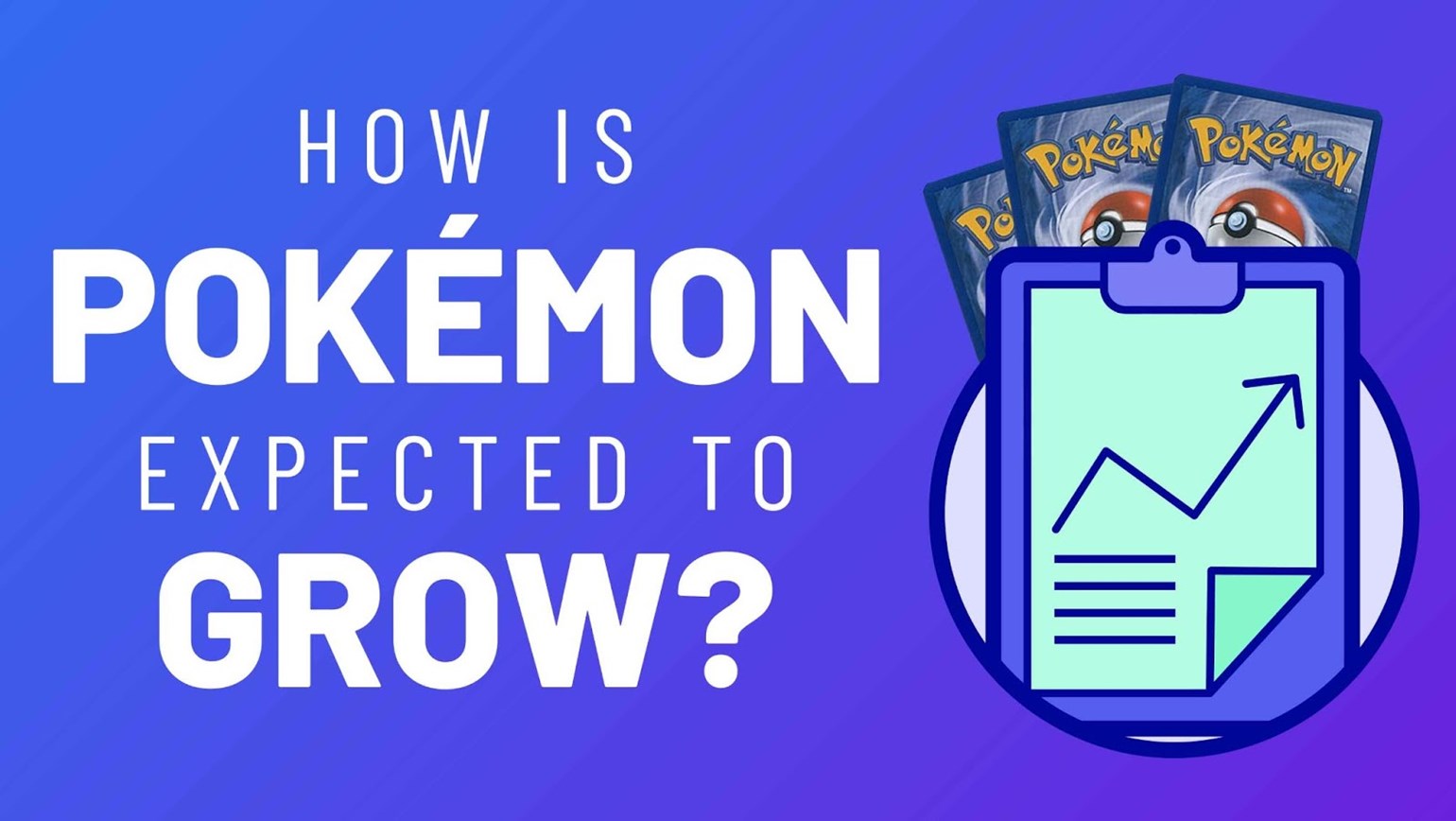 The Pokémon franchise continues to be the highest grossing media franchise of all time. The Pokémon universe is expansive, including the video game series, the anime series, the manga series, the film series, and the trading card game, leading to a total revenue of $100 billion since its creation in 1996, or an average of $4 billion a year. Sales are soaring, with the ongoing excitement around Pokémon GO, the inclusion of popular titles available on Nintendo Switch, and recently the overwhelming hype around opening packs on stream. The growing streaming phenomenon has former players and collectors returning for its nostalgia, and is recruiting new interest, showing an exponential increase in Pokémon sales over the past year.


Why It’s So Popular

While Pokémon is celebrating its 25th birthday, it rapidly continues to gain popularity. Its growth is two-fold, to say the least. A significant reason the Pokémon franchise is bringing in so many new players and collectors is because of innovation, coupled by media publicity.

The franchise embraces changes in the digital age, altering their games to appeal to the current audience. For instance, Pokémon Go crushed all mobile gaming records, including the fastest time to gross $100 million in revenue (20 days). A month after its 2016 release, it logged 130 million downloads. Their innovative approach led to clear success, as they created a three-dimensional, interactive experience that users hadn’t quite experienced before, putting augmented reality technology in the mainstream. The instantly viral game attracted nostalgic adults who already had the background knowledge from their childhood and people who never expressed interest in Pokémon before.

The trading card game follows a similar approach to innovation, unveiling new cards and rules with each release. Most recently, Shining Fates introduced more Pokémon and new variants of VMAX cards to gigantamax Pokémon like you can on the Switch, and Battle Styles introduced the new Single Strike and Rapid Strike mechanics.

As the Pokémon franchise is making all the right moves with creating an incredibly popular, multi-faceted "Gotta Catch 'Em All” universe, the trading card game was, as some would say, at the right place at the right time. YouTube influencers like Logan Paul and rapper, Logic, created one of the largest Pokémon ripple effects, putting the trading card game in the limelight. As it was suddenly consumed by popular culture, card prices spiked and people went running, creating a surge of new and old collectors/gamers alike.


Why You Should Sell

This is all to say there has never been a better time to invest in Pokémon and begin selling. Though comparisons can be made to the stock market, as buyers and sellers speculate whether a card will increase or decrease in price, there are basic processes to determine a card’s value. These include popularity, rarity, playability, and condition.

Most Pokémon cards continue to increase in value, as many sets are out of print, meaning that they become rarer and more sought after with time. Not to mention the market is liquid: there is high desire to purchase and therefore instant buyers due to the popularity of the game.

Whether you’re already an established seller considering the benefits of adding Pokemon into your product base, or wanting to start out for the first time, we’re here to help. There are numerous paths you can take –– it doesn’t matter if you’re working out of your bedroom, your brick-and-mortar, or anything in between, all offer great potential for selling Pokémon.

Want to sell on our Marketplace? There are no set up or listing fees, you have millions of active customers, and you can level up as you go.

Looking for a more hands off approach? Once you meet the criteria below, you can join our Direct by TCGplayer program. We handle pulling, packing, shipping, and our dedicated customer service team covers any customer issues. All you have to do is set your prices and list your cards.

This media franchise is only going to continue to attract newcomers with open arms, and we want to help you see the value and the profit.

Carling Berkhout is a Junior Copywriter at TCGplayer where she helps craft blogs and other educational materials to connect sellers with the information they need to grow their business.