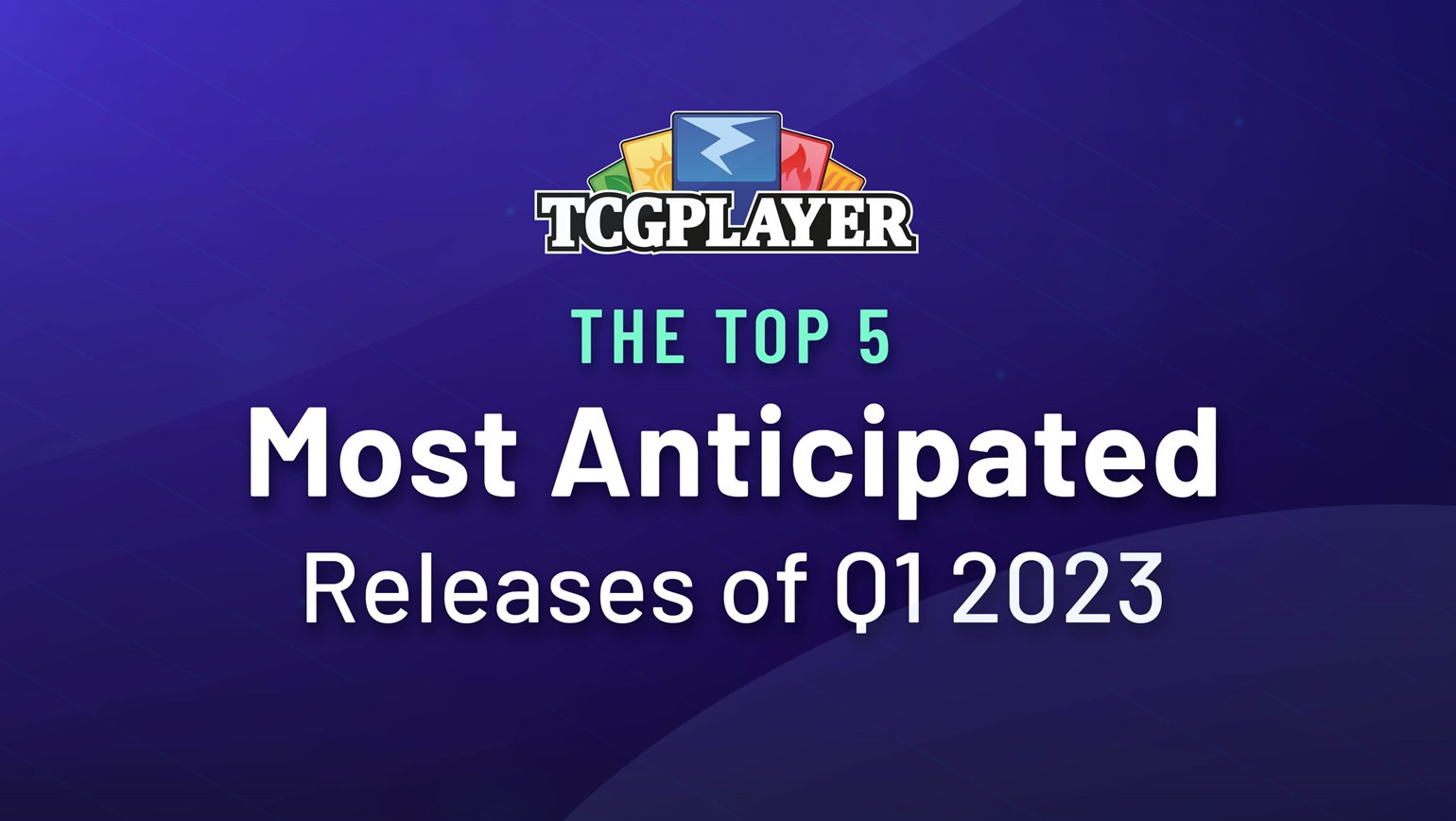 2023 is picking up steam with some upcoming new releases! This year promises to have some exciting products that are sure to be popular with players and collectors alike. We’ve identified the most anticipated set releases for our top 5 trading card game product lines for the first quarter of 2023, so that you can get these items listed!

Magic: The Gathering - Phyrexia: All Will Be One

Magic: The Gathering’s return to the plane of Phyrexia is one of the most highly amped releases to date. Players can expect a massive selection of new and classic Phyrexian cards and mechanics, as well as the return of fan favorite Planeswalkers such as Kaya, Nissa and Vraska, among others. 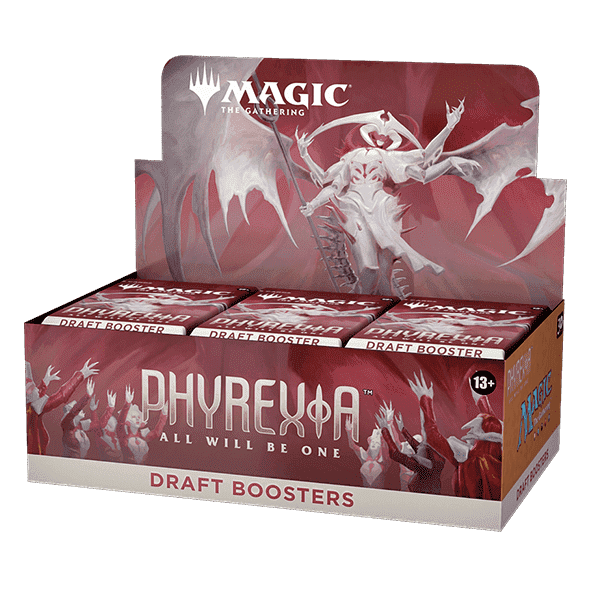 Duelists can expect to make their Photon and Galaxy decks shine with this upcoming 100-card set! Photon Hypernova is a set filled to the brim with powerful spells and monsters meant to complement popular duel strategies, including “Chaos” monsters and support for “Kashtira”-based builds.

We can expect a lot of anticipation surrounding this release as players prepare for upcoming tournaments! 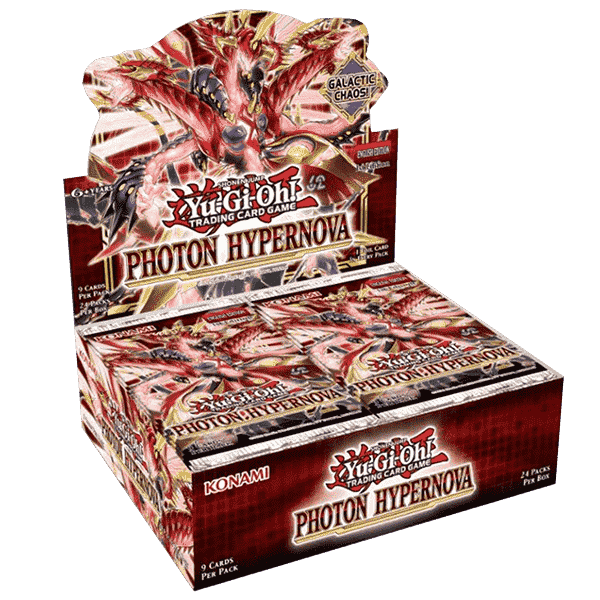 There is plenty for buyers to be excited about with the release of Pokémon Scarlet & Violet: Base Set. This debut for Generation 9 will not only introduce a large cast of Pokémon from the region of Paldea, but will also bring back the ex chase mechanic to competitive play!

While Trainers are excited to dive into a selection of cards with new comeback abilities, collectors may be interested in the chance to open up to three guaranteed foils per booster pack. 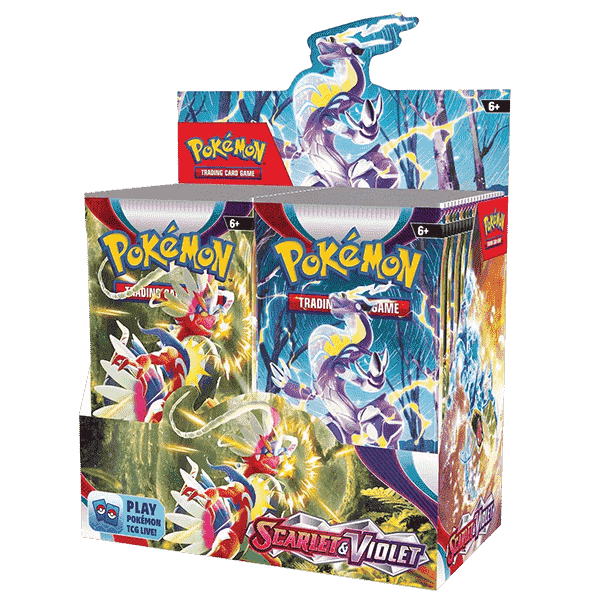 Dimensional Phase is upping the ante by increasing the number of high rarity cards in the set, including 12 Super Rares and 3 Secret Rares with stunning gold-foil artwork!

BANDAI will also be hosting a popularity contest in honor of the 2nd Anniversary of the North American release for Digimon Card Game. The top 10 most popular cards will be reprinted as part of this release with exclusive alternate arts! 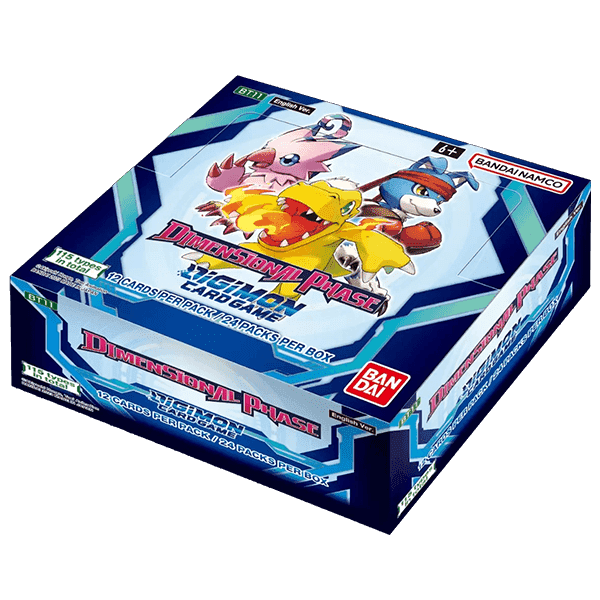 While this release is still several months away (releasing in June of this year), players are already clamoring for information and a glimpse at the card list via Japanese box openings. The main booster box for the previous set, Romance Dawn, had the highest grossing sales for any sealed product on TCGplayer in December 2022, and Paramount War is expected to continue its trend of success.

With the introduction of all-new black cards and multicolored leaders, as well as the debut of the Whitebeard Pirates, the Three Admirals, and other favorites, Paramount War has garnered a lot of hype among players months before its available release date. 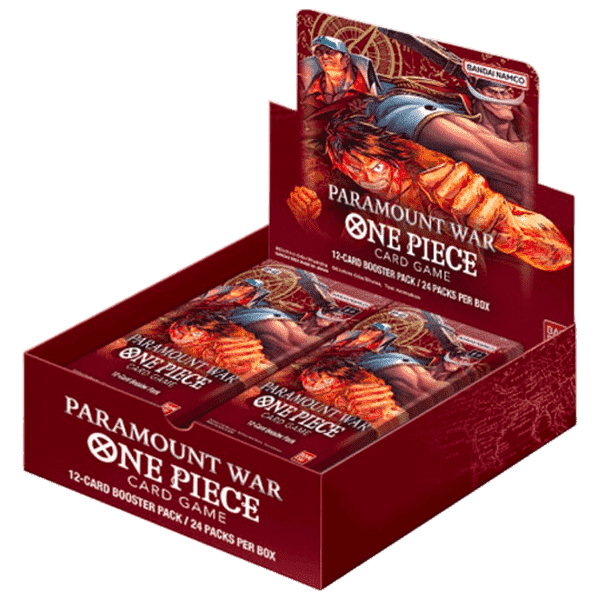 Interested in listing any of these upcoming product releases? All of these sets are available to list now for presale!

Have questions or feedback for our team? Contact us at catalog@tcgplayer.com.

Jan Rivera-Pagan was born and raised in San Juan, Puerto Rico. She has been working as a Catalog Specialist at TCGplayer.com since 2020, focusing primarily on researching new product lines and coordinating data entry. She’s passionate about coffee and indie games, and strives to always motivate her peers.