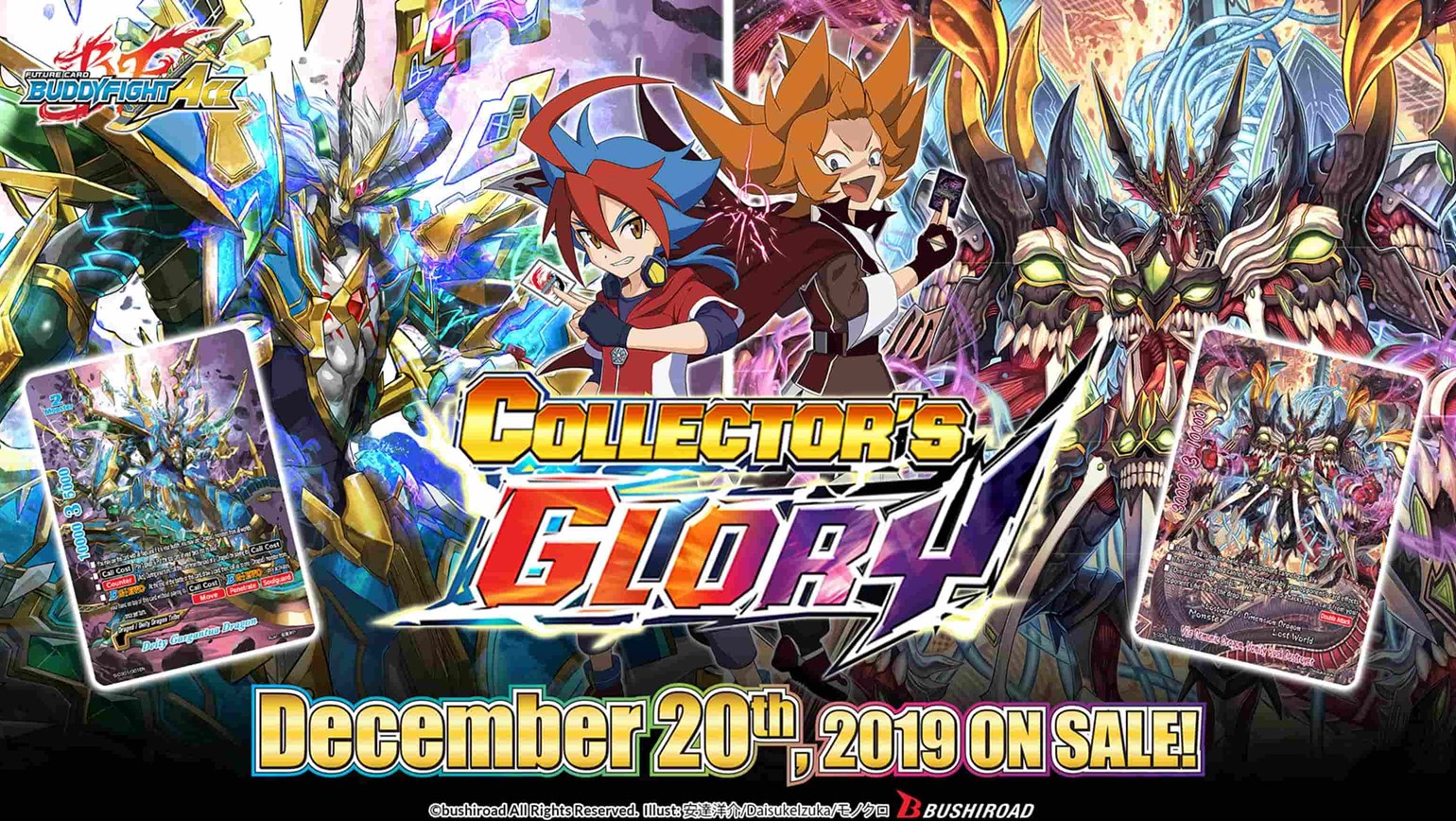 Bushiroad will release its first ever English-exclusive collector’s set, Collector’s Glory, on December 20th. Featuring must-have cards like Garga and Lost World, Collector’s Glory is the reprint product players have longed for. Plus, each card in the set has received an exclusive full-art treatment.

You can now list the Collector’s Glory Album for presale on the TCGplayer Marketplace. 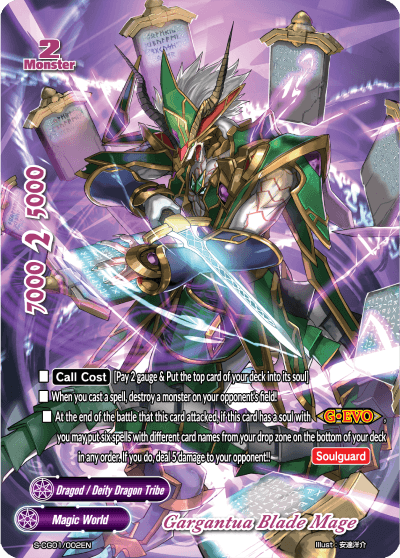 The Garga deck saw plenty of play after its release in Golden Garga. Thanks to the unique characteristics of Garga, you could use Garga cards in other worlds. One such world that top players used often was the Magic World deck!

Since its release in Violence Vanity, Vanity Epoch Destroyer has seen tons of competitive play. Found in numerous top decks at Bushiroad Spring Fest Regionals held earlier this year, Vanity Epoch Destroyer comes onto the field when a Lost World monster is put to the drop zone. As part of the meta, players were spotted running two to three copies of this card in their lost deck. 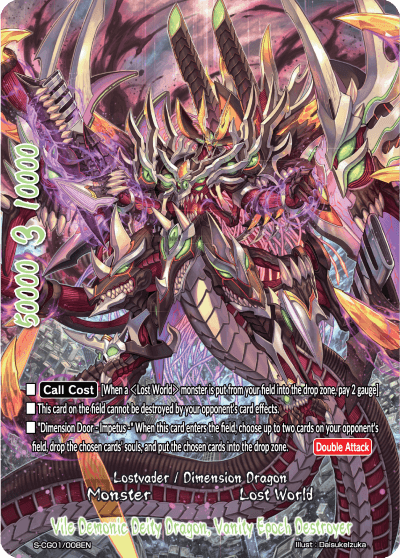